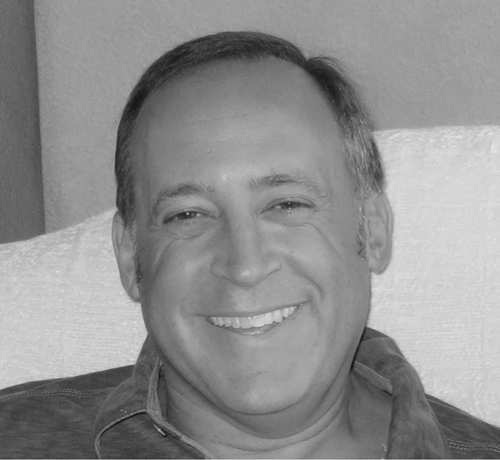 Craig is a co-founder, President, member of the Board of Directors of the Mallitz Investment Group.

Craig was ranked in top tier of all SAC analysts for 5 years and was named by Institutional Investor Top Hedge Fund Analyst – Telecommunications in 2008. Prior to SAC/CR Intrinsic, he was a Vice President, Senior Analyst for wireless services for Legg Mason from 2000-2004. During his tenure he was named by the Wall Street Journal “Best of the Street” Wireless Services Stock Picking (#1, 2003) and by Institutional Investor – “Best of the Boutiques and Regionals” Telecom Services/Wireless (#1 2003).

Craig is a 1992 BA graduate of the University of Wisconsin and earned his MBA while working in 1997 from Marymount University. Craig lives in Lakewood Ranch, Florida and is married with three children.

Sorry, the comment form is closed at this time.